Curling as a sport has developed over the past century or two, but one thing has remained consistent in Niagara Falls: a local club where curlers can compete and refine their talents. The Niagara Falls Curling Club, which started out as the Niagara Falls Skating and Curling Club, was initially situated near the Whirlpool Bridge on River Road. It has welcomed sportsmen and women for 125 years, and it has located at 5801 Morrison St., Niagara Falls, Ontario, Canada, for the last 60 years.

Today, the Niagara Falls Curling Club (NFCC) has six sheets and offers a number of different tournaments. Visitors can experience what it’s like to slide granite rocks around the ice hoping to “hit the house”, no matter their age or ability. It is also home to numerous leagues for both novice and veteran curlers.

Curling has a long and illustrious history in Niagara Falls. The Niagara Falls Curling Club was founded in 1891 as part of the Niagara Falls Skating and Curling Rink Association. In October 1891, a group of seven influential Niagara Falls citizens filed for and got a charter to construct and manage an ice rink for the city’s population.

The Ontario Hockey Association ruled in 1909 that the rink’s ice surface was insufficient to fulfill the new rules and regulations. As a result, the structure began to deteriorate as one of its main sources of income was removed. Curling and skating were resumed by the Curling Club until 1916, when Dick Smith transformed the facility into a planing factory. Unfortunately, this was only temporary, since the structure was destroyed by fire in the early 1920s.

Curling was not played in the city for over 40 years. Local curling enthusiasts sought for and were granted a charter for a new club in early 1954. Despite the building’s east wall and whole roof being destroyed by heavy winds in March, repairs were completed rapidly, and the rebuilt structure opened on April 6, 1956.

The clubhouse was expanded in 1978, and the old amenities were improved. On July 7, there was a big celebration and an official ribbon-cutting ceremony. Curling-themed dances and films rounded out the festivities. The Niagara Falls Curling Club is still going strong today on Morrison Street. 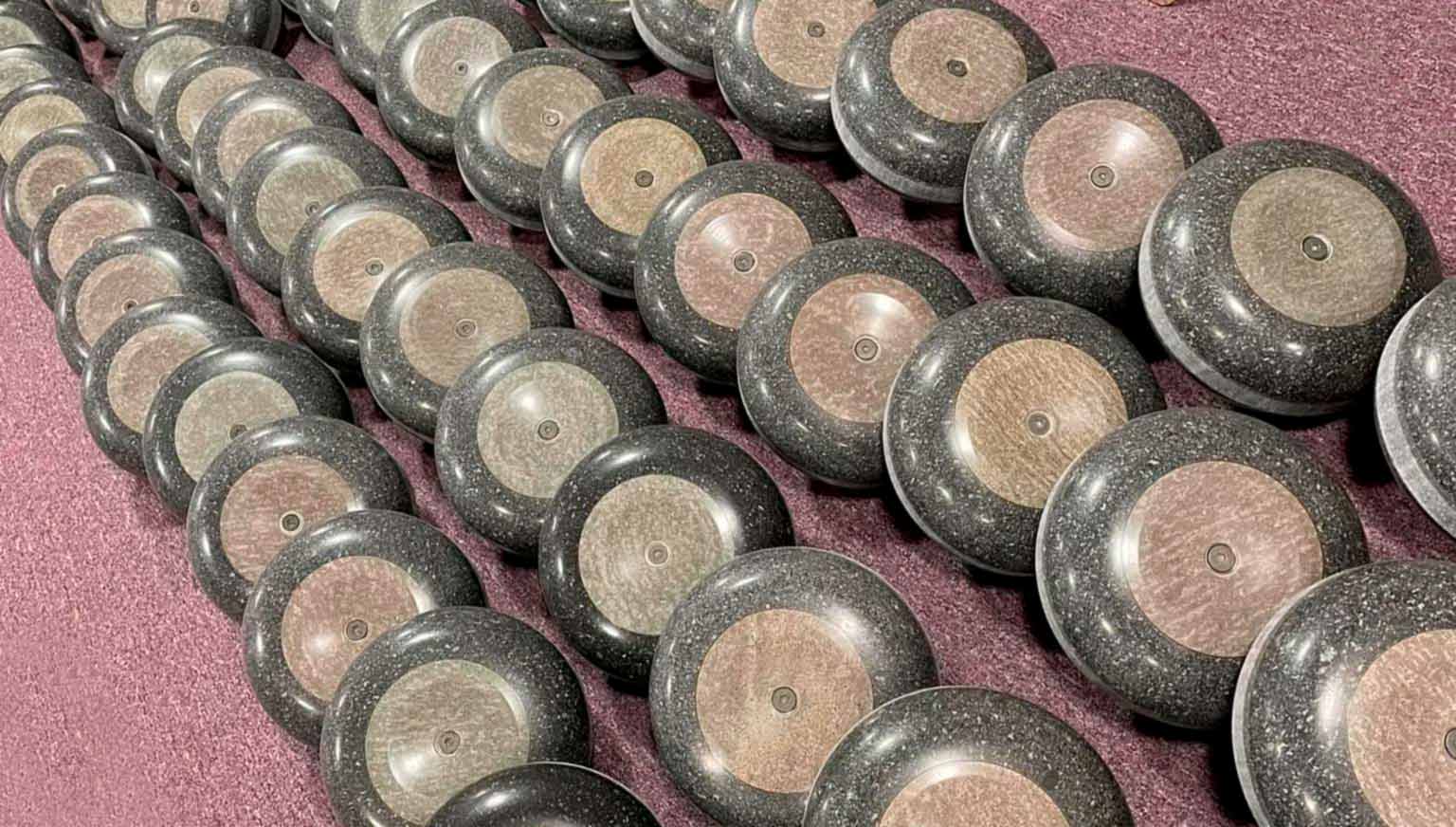 The Curling League is a competitive curling tournament that enables curling teams to play against other teams throughout the season. Many professional curling competitions, known as bonspiels, enable many teams to play over the course of a weekend. The name “bonspiel” comes from the Dutch words “bond” (league) and “spel” (sport) (game). If the victors get a monetary reward, certain bonspiels are referred to as “cachespils.”

Bonspiels were originally conducted on frozen lakes in the winter, but contemporary technology now enables bonspiels to be held on indoor rinks all year. The Globe Curling Federation now has over 60 member organizations representing nations all over the world.

Throughout the year, Niagara Falls Curling Club hosts a variety of bonspiels for both club members and rinks from other clubs.

The league plays games twice a week. Those interested in participating in this league, whose primary goal is to have fun, may do so. The most important thing is to have a pleasant time and to be able to meet and play with new people. Each draw lasts around 6 weeks, after which curlers sign up for the next draw, where new teams are established, and so on until the curling season is through. The pleasant environment draws seniors of all ages and ability levels to the league, which has been operating for years.

It is an energetic group of female curlers that compete in day leagues, bonspiels, and club tournaments. This is a league for women of all skill and experience levels. The women’s chapter hosts two yearly bonspiels and takes part in interclub competitions. They also participate in exciting activities and fundraisers including member dinners, annual dinners, card parties, and Christmas parties. New curlers are always welcome, and they provide skill sessions.

This is a competitive league where teams may be made up of men and women. Individual and team submissions are also accepted, and the coordinators will do their best to match individual entries with teams. Teams compete in a round-robin competition within their division, which is separated into divisions. Teams are moved up or down based on the results at the conclusion of the round-robin. This occurs three to four times every year. This strategy guarantees that teams are matched up against teams of similar ability.

The junior program, which includes both new and returning curlers, is for ages 12 to 17. It consists of a mix of skill development and activities, with the focus on having fun. All novices are welcome, and those who want to try their hand at curling will be given coaching. Each week, junior curlers spend two hours on the ice. Only a helmet (hockey or cycling), a clean pair of footwear, and a curling broom are required (sold at the club).

Enrolling in a league is not the only way to become involved in curling or cheer on a favorite team. Wagering on the game is a perfect way for curling enthusiasts to enjoy their favorite sport. Curling match betting has grown in popularity not just in Canada, but across the globe in the last decade. Curling betting has been made as simple and straightforward as betting on any other sport by sports clubs. Curling bettors can wager from practically anywhere now that they have access to mobile phones, tablets, and iPads.

What is Live Curling Betting?

On betting sites, live betting, also known as in-play betting, is immensely popular. It’s the act of making wagers on athletic events after they’ve already begun. Before the match, there is no need to do any research or examine the statistics. Bettors may adjust their wager or put a bet during the game while watching the events develop.

Niagara Falls Curling Club continues to have excellent success reaching out to the community by offering social and recreational activities, encouraging excellent sportsmanship, skill development, and competitive possibilities, as well as promoting and improving curling.

The club has a simple, yet, comprehensive vision – to be a safe and inviting club where everyone may interact and enjoy curling.

The NFCC has a mission to provide social contact, skill development, and competitive opportunities at a great facility to the local expanding and varied curling community.

The club highlights the following values:

To preserve the NFCC’s long-term viability, the club is committed to the following objectives:

A board of directors governs the Niagara Falls Curling Club, which meets on a regular basis to make decisions concerning the club’s and its members’ requirements. The board is made up of representatives from the different leagues as well as all club members. The remaining board members are chosen by the general membership meeting, with a league representative assigned to the board. Minutes from Board meetings are freely available and can be accessed if you go to website. 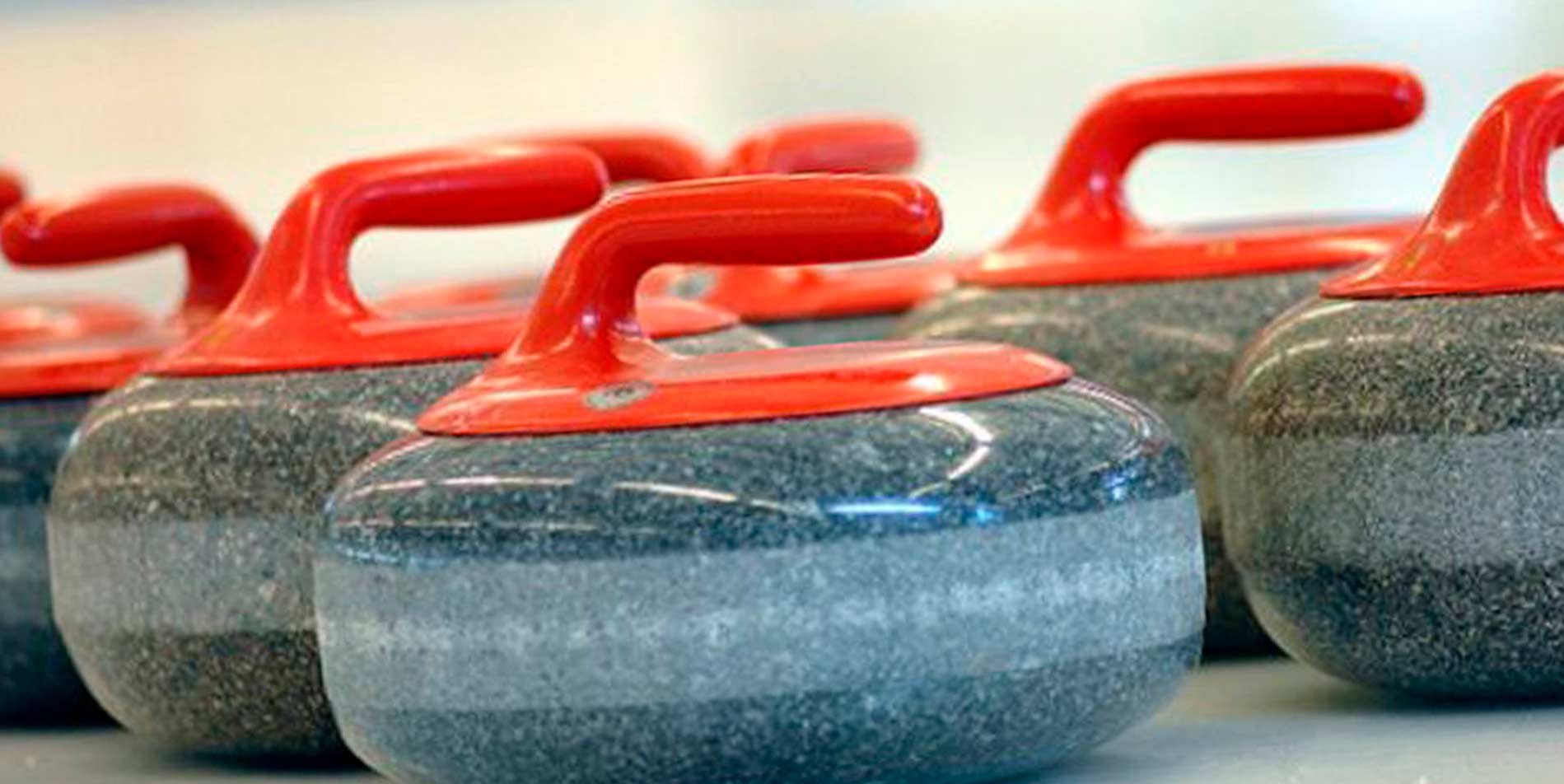 Curling as a Sport

Curling is a sport that may be enjoyed by anybody. Curling is now a sport in which teams of four players engage in a game of strategy, skill, and strength. Curling’s basic concept is straightforward: bring the stone closer to the center of the target rings, known as “house,” than the opponent. Players of all skill levels are welcome to play, even if they are older or younger than most sports allow.

Indeed, curling does not restrict anybody from going in for it, but on the contrary, this sport offers a lot of opportunities. Just imagine how relaxing after a hard business day it is to go curling with your colleagues. You just gather a company of four and the team is ready. You enter the closest curling club and relax.

Some organizations see curling as great team building. And we know that these enterprises and businesses have even built up their amateur curling teams that have regular training and participate in local intercorporate competitions:

Either player normally starts by tossing two stones to each end, similar to how an inning in baseball is played. At each end, each side must throw eight stones. Players must hurl stones with opposite numbers with players on the other side who have the same numbers as them.

This is a name given to a group of rocks that swirl around. It all relies on the stone’s spin and how it was thrown, as well as the trajectory the curler set for it.

Two sweepers, either with brushes or brooms, who accompany the stones through the ice may further affect the route they’ve established for them. Stone sweeping, as the technique is known, minimizes friction between the stones, allowing them to travel in a straighter route and over a larger distance. Choosing the best route for the stone in each circumstance is an important component of the team’s game.

When all team members have thrown their stones, points are given if the stones are in the area closest to the center of the “house” at the conclusion of each game. Typically, the game lasts 8 to 10 ends. The score is recorded based on the ultimate location of the stones in the “house” after all 16 stones have been tossed on the ice. On the ice, a set of circles resembles a “bull’s eye.” In the end, only one team can score. Each stone closest to the middle of the “house” earns one point for each team.

Skip is the one who decides on the rink’s strategy throughout the game. They normally stand at one end of the sheet, instructing the other players on where to place their rolls throughout the game. Part of what makes curling such an interesting sport is that the strategy doesn’t always go according to plan. No two games are same, and the element of surprise is always fascinating to viewers.

What is the origin of the name “curling”?

When players push a stone and it is released, it rotates or curls, as the world refers to it. It slides over the ice in the direction of rotation; if the stone rotates to the left, it curls to the left. Curling is the actual movement of the stone.

What kind of equipment does curling require?

A set of stones and a brush for each curler are required for the game of curling. The greatest curlers use sliders, which have one sole that adheres to the ice while the other is slick. The grip is a detachable sole that protects the slider and helps the curler to glide with the stone when throwing. It also helps to keep the slider clean and the curler steady on the ice. Each stone is made of granite and weighs over 20 kg.

Is curling popular? Why?

Curlers are a close-knit group, and one can expect a warm welcome at any of the world’s curling clubs. Players’ camaraderie is an important component of the game, and historically, both sides should meet together after the game to discuss what went well and what may have gone better. The game is built on the principles of honor, respect, and tradition.